I suppose you could say that I woke up caught in the crossfire of depression and an intense thirst for all things fermented. Truthfully, I did not sleep at all. The gears in my head clanged and ticked with a mechanical precision somehow achieved despite the chaos. While we’re on the subject of truth, I never even made it home after my showdown at Lucky’s. That seems like such a stupid name considering how things have unfolded for me in my experiences there. The best scenario for my trip to Lucky’s, hypothetically speaking, would be to end up blind drunk and let circumstance decide whether I sober up in an alley, bathroom floor, or on the couch of my office. If I’m actually sticking to the theme of truth, there was nothing hypothetical about that scenario, it is only a matter of time.

The dawn was creeping up over the horizon and finally splashed upon my face. I squinted and grimaced at its unwelcome welcome. Speaking of welcomes, a man was walking towards me. “Good morning,” I said as we met, but I did not hear him answer. Perhaps he nodded or mouthed the words, but I could not see his face for the blinding of the sun.

Disgust quickly overtook me as I assumed that the man just ignored me. I was quick to judge him and at the same time, I wondered why I cared at all. I don’t even like people unless they stood beside me and pointed a rifle in the same direction as I did. They’re the faceless drones that I call Dick and Jane Public, the sun might as well blot out the lot of them. They’re never more than someone that stole a cab, inhabited the last barstool, or lied about something that could help me on a case unless it involved a lost cat. Many people are more interested in helping animals than people. The only problem with that, not the only, but the biggest problem with that is that Dick and Jane Public always seem to forget that people are animals too, often the most cunning and ferocious.

Of course, there was a flaw in my thinking. What if the guy was an average Joe? These guys are the construction workers, plumbers, bus drivers, and factory workers. They are the same guys that I served with in the war. Even if they didn’t serve, average Joes are my people. Suddenly, my smugness transformed into shame, and I wondered if all people dwell on something as ordinary as that. It’s enough to drive a man to drink as if I needed an excuse.

When I finally let go of the likely imagined injustice, I noticed that I was across the street from a bar. It is one of those quaint establishments with a sign that just says Irish Pub. For those who know, we usually refer to the bar as the name of the owner or sometimes the bartender. In this case, the place is called Cavanaugh’s. If I ever get lost in the city, I can always reason out where I am when I spot a bar. I’m not sure if that is clever or pathetic, but for now, my journey had come to an end.

I crossed the street in a stupor and received the blare of a horn and unintelligible scolding for my efforts. As I put a foot on the curb, I could hear a car engine angrily revving past, the sound and the rush of air that it created seemed to be begging my pardon. I stopped in front of the door to Cavanaugh’s for a moment. I remember the door vividly because it was so much wider than the typical door. Placing my hand on it was almost a religious experience. Upon pulling it open, my muscles seemed to remember the weight of it because it was significant not only physically but the heft of the door was somehow supernatural or tuned into a plane of knowledge and existence that none of us could dare to comprehend. Perhaps it also knew what was about to happen inside. Maybe my struggle had long been etched into the metaphysical edge of the door as if a notch carved into the wood with splinters of space and time falling away and forgotten, never to exist again.

My shoes and the wooden floor made music as if a chime to inform others of my arrival, or warn them. The interior of Cavanaugh’s could likely pass for an antique shop, even the smell carried wisdom. The wood of the stools, tables, chairs and the bar itself appeared to be an extension of the fabled door and beckoned gravity with greater effect than did ordinary wood, or so it seems. I sauntered towards the bar and pulled a barstool away, unsurprisingly so I could sit. It was as sturdy as it looked and made no creaks and did not even shift in the slightest when I sat down. Oddly, it was as if I slid right into the whole setting as if a cog fitting perfectly in its place. In truth, it felt infinitely more right than it did wrong even though the wrong, in my case, was infinitely more potent.

The bartender ascended from a hatch in the floor behind the bar and carried a box full of unknown spirits, assuming there were still any foreign to my palate. As he put down the box, the bottles clinked out a melody so beautiful that it inexplicably justified my presence. He placed a glass in front of me and raised a bottle up to show me while he raised his brow as if asking for the approval to pour. Neither of us broke the silence, so I merely nodded in keeping with the dynamic that we had instantly carved out. The cork rubbed squeakily against the glass until a very satisfying pop resounded as the cork freed itself. When he began to pour, the liquid flowed mystically into the glass and kept secret whether it came to wash away or usher in the sorrow. In my experience, it is all too often both as if a tide ebbing just long enough to allow the faintest blossom of hope before crashing back and claiming it despite having no capacity for emotion. I wonder if I can drink the entire depths of that ocean one glass at a time and finally find that blossom and see that it has grown strong roots. Unfortunately, the dilemma lies in whether the roots are that of hope or corrupted by the waters of my affliction. It is all too often both. 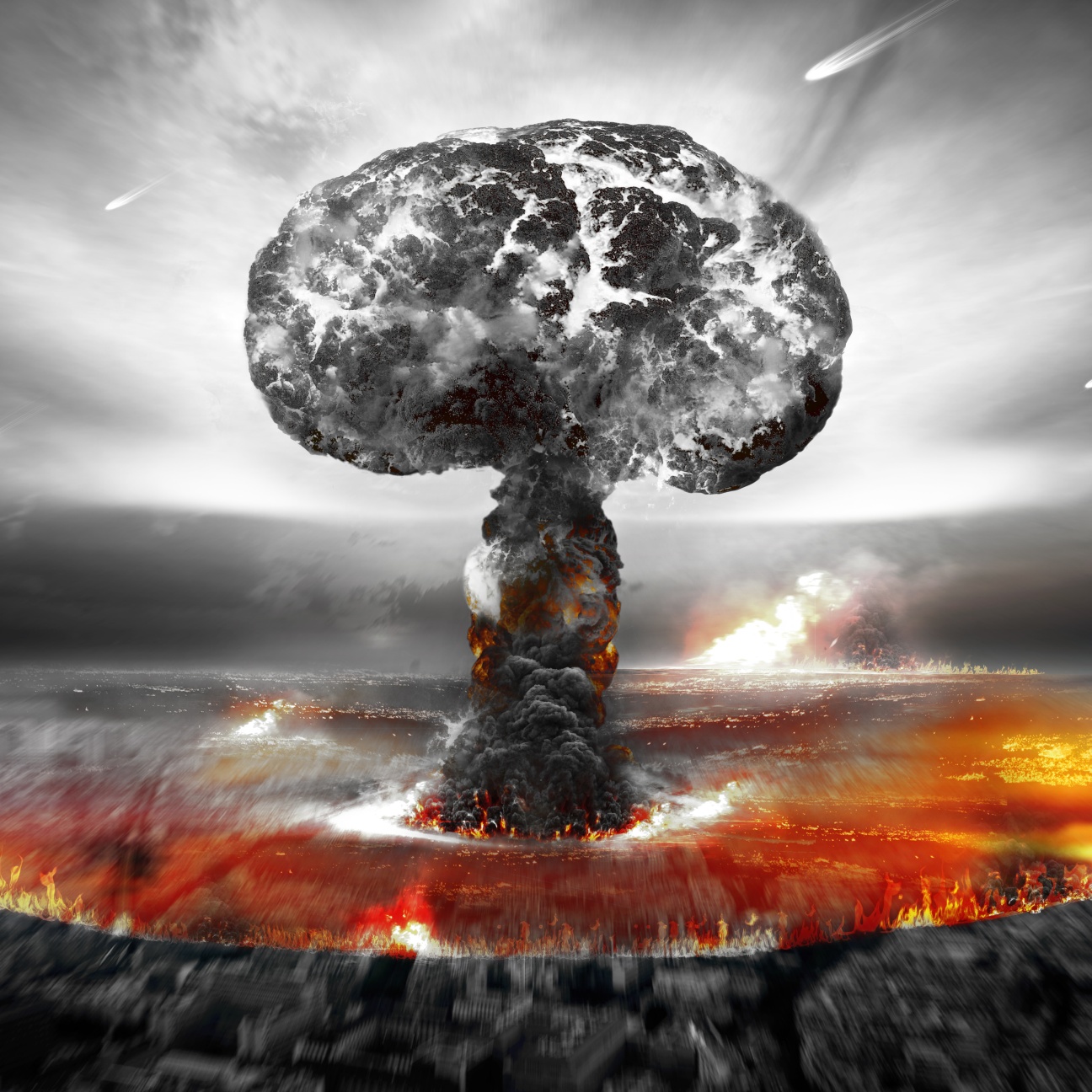